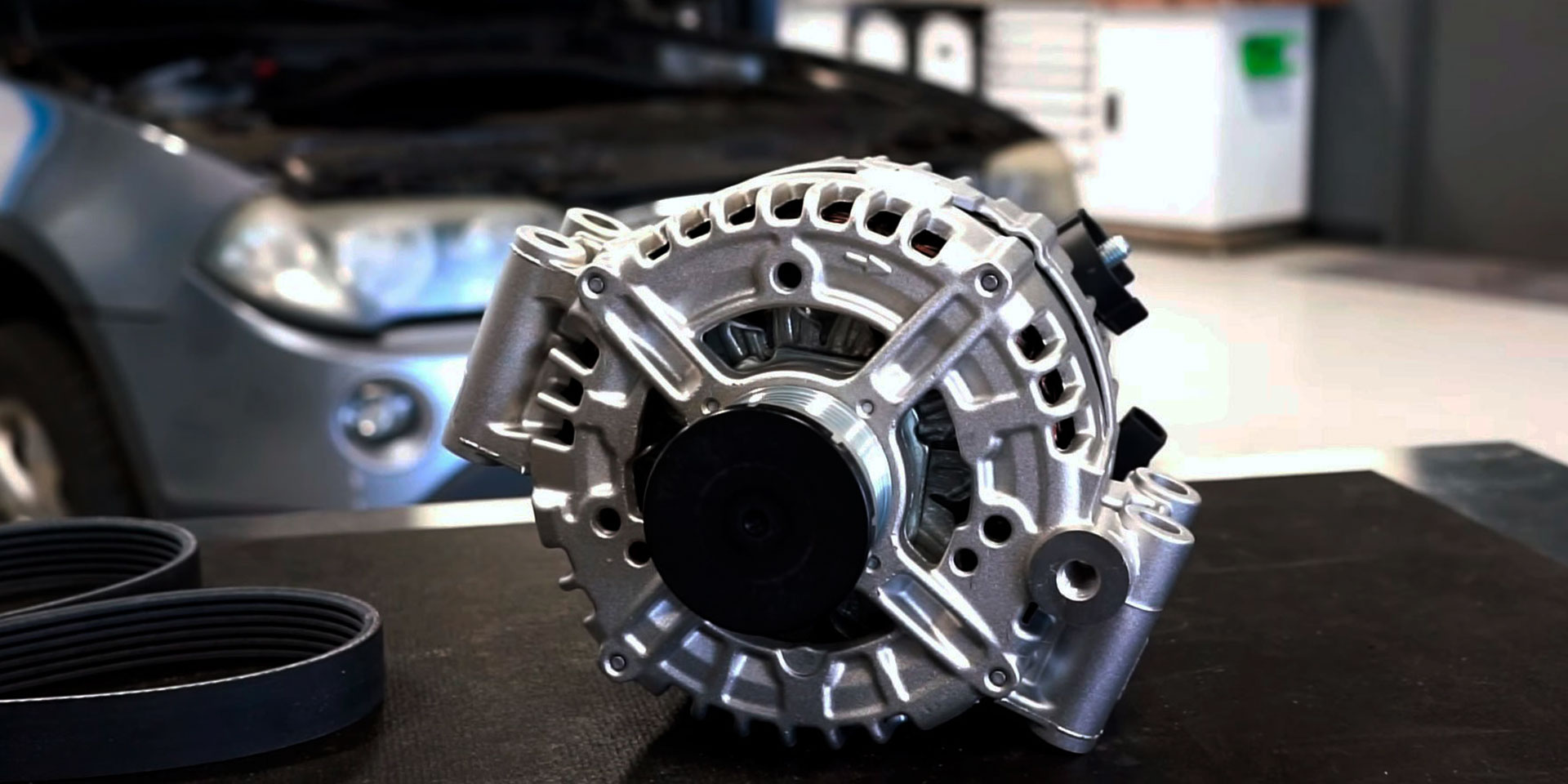 An indignation system in a car largely depends on a battery and an alternator. The former is responsible for starting a vehicle and distributing power across elements of an electrical system while you are driving. The latter provides a battery with a continuous charge required for replacing the energy used.

If something happens to your alternator and fails to perform its initial role, a battery doesn’t get the needed charge while driving.

Signs of a Bad Alternator

There are several things that signify the poor work of an alternator. Fortunately, most of them become evident when you are driving a car, so you don’t need to use high-priced scanning equipment.

What Can Damage an Alternator 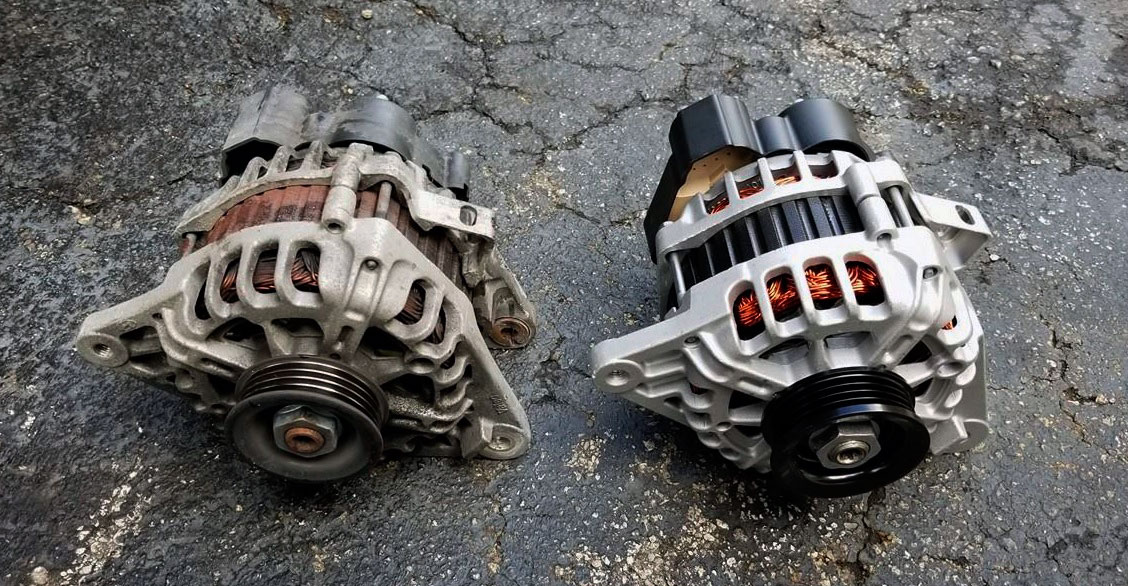 An alternator is rather a simple element that consists of several moving parts. In a nutshell, it is a small electromagnetic system, which is prone to damages caused by dust and dirt. Besides, there are some fragile bearings that require gentle handling. If you want your alternator to work flawlessly for a long time, you need to keep it clean.

Does a Bad Alternator Affect a Battery?

Not every driver is willing to replace an alternator even if he/she notices inaccurate work. Many are wondering how long a battery will last with a bad alternator to eliminate additional expenses. Frankly speaking, this period can vary depending on many factors, but I highly recommend getting a new alternator unless you want to spoil a battery as well. 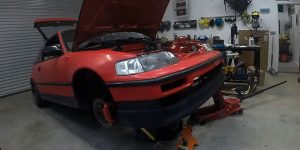 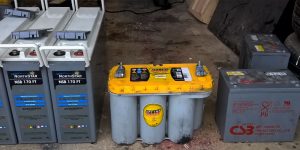 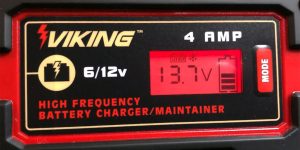 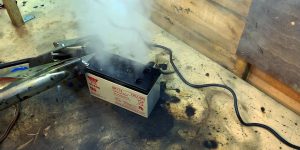 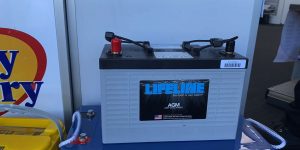 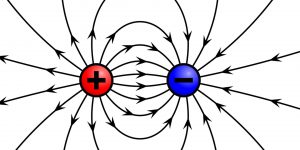 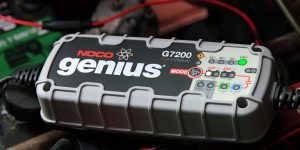 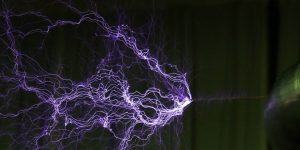 What voltage should I charge my AGM battery