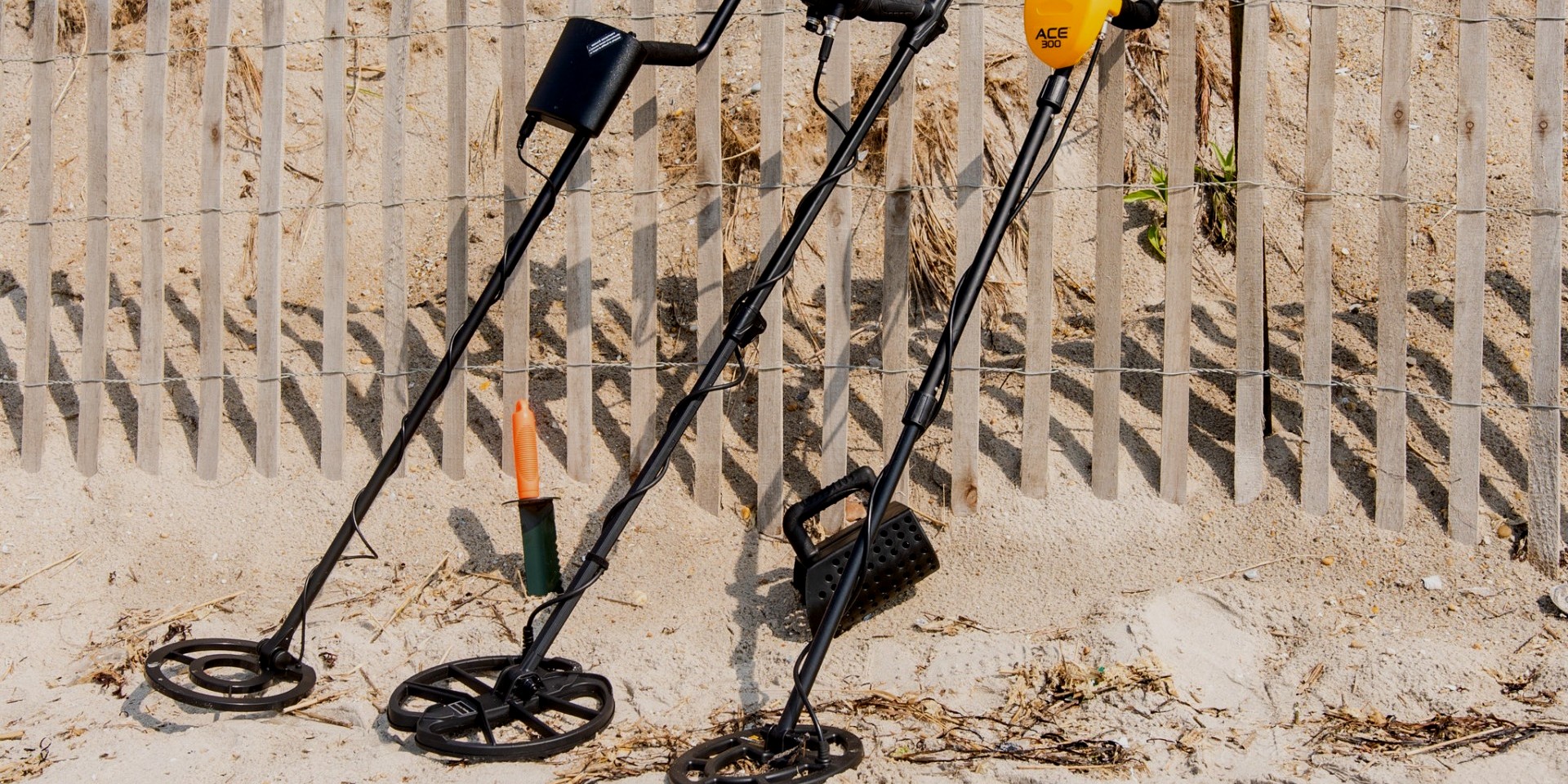 As you know people often use metal detectors to find buried metal objects, but what if they are used for finding buried cables? Many people believe that metal detectors can be used to locate the cable, and there are a few ways to do this.

This blog post will discuss the methods people use to find a cable with a metal detector and whether or not it works. We will also provide some tips on using a metal detector if you want to try finding buried cables yourself.

What is a metal detector?

A metal detector is an electronic device that uses sensors to detect the presence of metal. Metal detectors are often used to find buried coins, jewelry, and other metal objects. You can also use them to find buried pipes and cables.

There are two main types of metal detectors: induction balance and pulse induction.

Induction balance detectors work by sending an electromagnetic field into the ground and detecting the changes in the field caused by metal objects.

Pulse induction detectors work by sending pulses of electricity into the ground and detecting the reflections caused by metal objects.

How deep are the electrical wires buried?

The depth of the electrical wires buried will depend on various factors, such as the type of wire, the climate, and the area where the wire is buried.

Power lines are buried anywhere from 18 inches to 36 inches below the ground. However, there are some cases where the wires are buried much deeper.

For example, in areas with a lot of rainfall or flooding, the wires may be buried deeper to prevent them from being damaged.

The answer is yes, metal detectors can be used as an underground wire locator, but the depth at which a metal detector can detect objects depends on the type of detector, the size of the object, and the type of metal. As we mentioned before, there are two main types of metal detectors: induction balance and pulse induction.

Both types of detectors can be used to find buried pipes and cables. However, pulse induction detectors are more likely to be able to find deeply buried objects, such as power lines.

Metal detectors can also be affected by factors such as the type of soil, the moisture content of the soil, and the presence of other metal objects in the ground.

How to find an electrical wire with a metal detector?

If you want to try finding an electrical wire with a metal detector, there are a few things you need to keep in mind.

First, make sure that the area you are searching is not too large. It is best to start with a small area and expand if necessary. Find the structure that houses the wires. This will help you approximate where the wire is located in the ground. Turn the detector on and set it to the lowest discrimination possible. Sensitivity can also be increased if needed.

Start slow and make sure to overlap your passes so that you don’t miss any areas. As you scan the area, pay attention to the meter on the detector and mark any areas where you get a strong signal.

Start by scanning the area with your metal detector. If you find a large metal object, such as a pipe, move to another area. Once you have found an area that does not contain any large metal objects, slowly move your detector back and forth over the ground.

You can then use a shovel to dig up the object and see if it is an electrical wire. If you are having trouble finding the wire, try using a sonde or probe.

A sonde is a device that emits an electromagnetic signal that can help locate buried pipe and cable.

Check for other signs of an electrical wire. You may also be able to see a physical sign of the wire, such as a raised area in the ground or a change in the color of the soil.

Finally, be patient and take your time. It may take a while to find the wire, but it will be worth it in the end.

Some people believe that it is possible to find an electrical wire by following the sound of the metal detector. However, this is not always the case. The metal detector may make a sound when it is near the wire, but it is also possible that the sound is coming from another source, such as a rock or a piece of metal in the ground.

What other tools will you need?

In addition to a metal detector, you may also need a shovel or other digging tool to excavate the area around the wire.

To work with any type of electrical wire, it is important to wear gloves that will protect your hands from cuts and scrapes. If you are not sure how to excavate an area, it is best to consult with a professional before you begin. 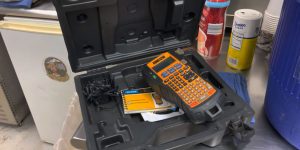 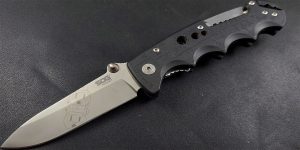 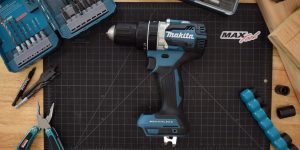 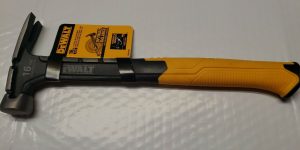 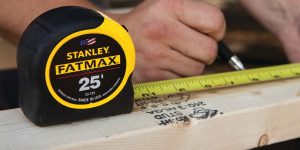 Best Tape Measures for Electrician Review
our rating | 31 May 2022 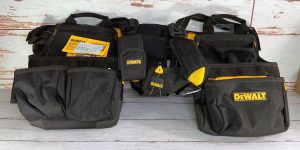 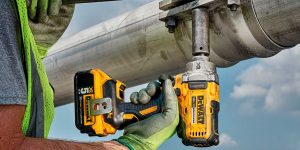 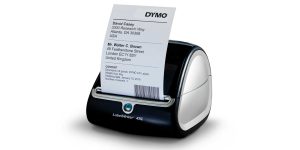 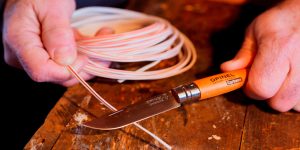 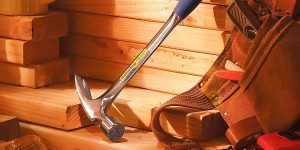 What Is The Use Of Hammer In Electrical Installation?
great to know | 9 Jun 2022 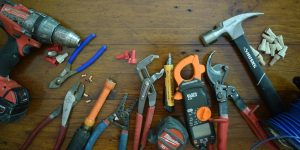 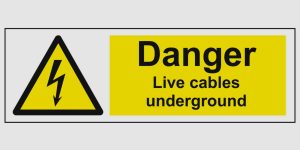 How Do You Know If a Cable Is Buried Live?