Skip to content
Expertpickhub ▸ Tools ▸ Measuring ▸ What Is The Difference Between A Caliper And A Micrometer? 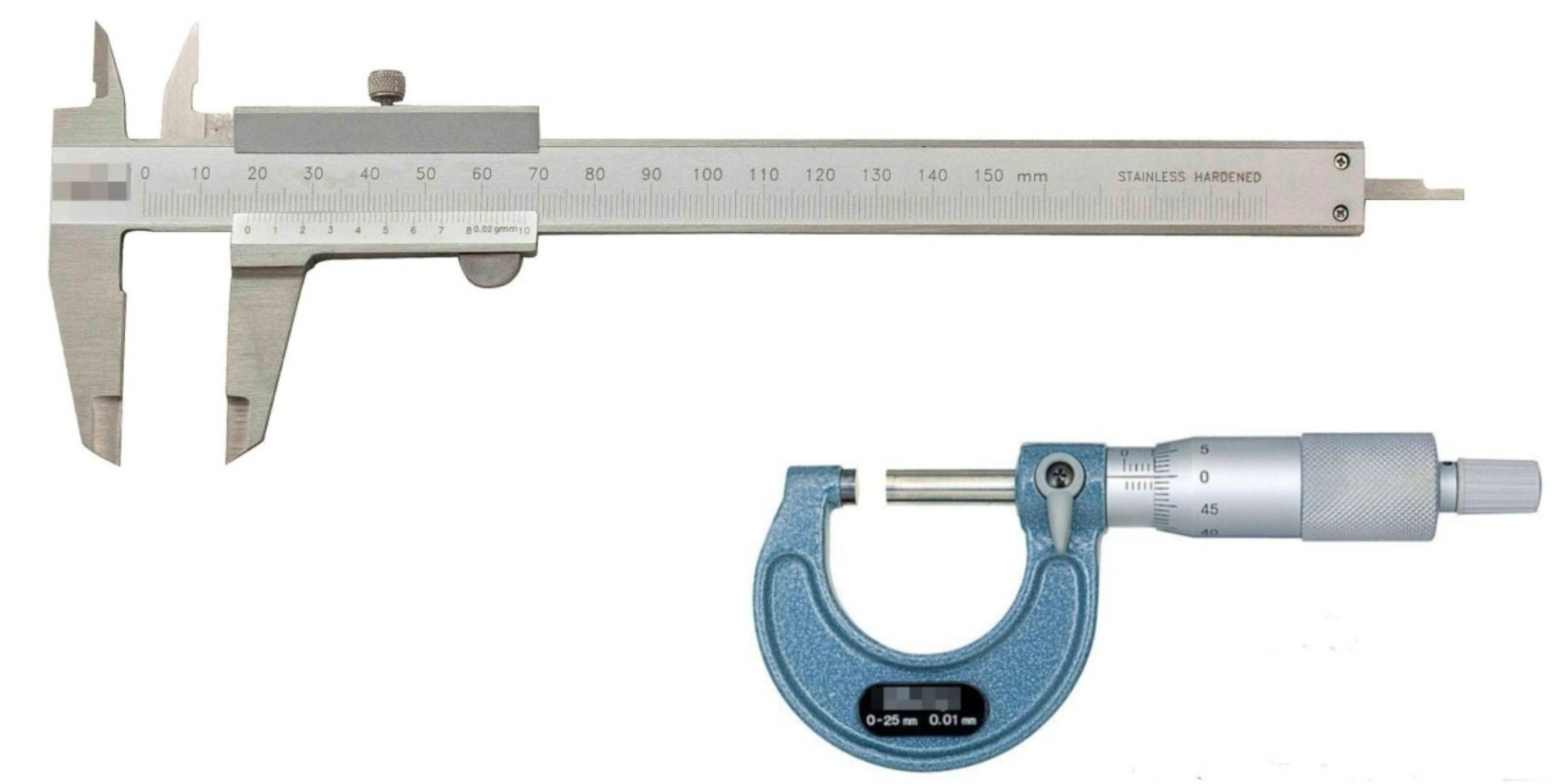 There are a few tools that you need to be familiar with when it comes to taking measurements. Two of the most common measurement tools are calipers and micrometers.

While they both have similar purposes, there are some key differences between them. We’ll look at the distinctions between calipers and micrometers in this blog post, as well as when each instrument is preferable.

What unites a micrometer and a caliper?

Both micrometer set and calipers are tools that are used to take measurements. They both serve the same purpose of taking precise measurements, but there are some key differences between them.

What are the key differences between micrometers and calipers?

You should be aware of some differences between micrometers and calipers.

Micrometers are generally easier to use than calipers. It is because micrometers have a smaller scale, making it easier to take precise measurements of smaller objects or objects with finer details. Conversely, calipers can be more difficult to use because they have a larger scale.

Micrometers are designed to measure small objects with precision. On the other hand, You can use calipers for various purposes. In addition to taking precise measurements, you can also use calipers to take rough measurements, compare objects, and mark dimensions on an object.

Use in other equipment

Micrometers and calipers both work by measuring the distance between two points. Micrometers use a thimble to take measurements, while calipers use jaws. The thimble on a micrometer is moved until it just barely touches the object being measured. The reading on the thimble is then noted.

Calipers work in a similar fashion, but the jaws are used to take measurements. The jaws on a caliper are moved until they just barely touch the object being measured. The reading on the vernier scale is then noted.

Which one to buy?

Micrometers are generally more expensive than calipers, so you may want to consider the cost when making your decision. 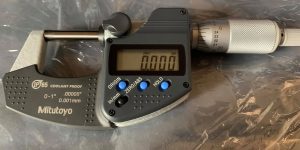 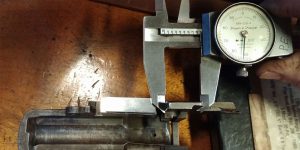 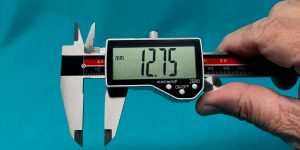 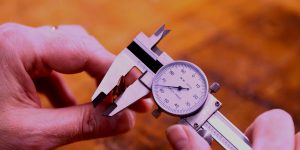 What Is The Difference Between Caliper And Vernier?
great to know | 29 May 2022 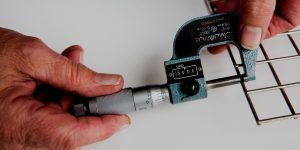 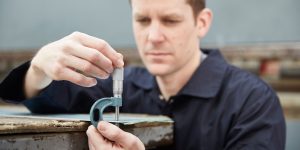 Which Is More Accurate Caliper Or Micrometer?
great to know | 22 Mar 2022 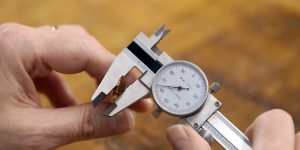 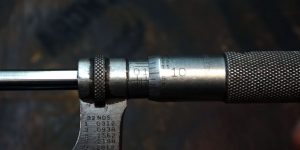 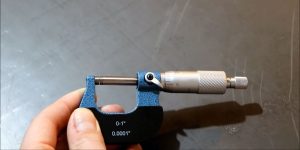 How To Calibrate a Micrometer